Hubballi, March 04: Citizens of parts of Akshaya Colony in the city are struggling with the repeated power cuts for more than a week now.

The residents and businessmen in Stage 4 and nearby areas in the colony have been complaining, “The power very often is supplied for an hour before half an hour of cut. On some days, there has been a single phase of power supply, all of which is affecting our work a lot. The complaints to Hescom have not yielded results as the situation has continued for nothing less than 10 days.”

The Smart City work is going on in the vicinity, as a result of which, there has been a disruption in the 110KV line passing from Anand Nagar to Akshaya Colony. The power supply from the line to Akshaya Colony has been completely stopped.

The Hescom officers, in turn, admitted that the work had to be taken up by a Chennai-based company.

“We have informed the company engineers of the matter. As a temporary solution, power was supplied from a feeder, but due to overload, the supply is disrupted sometimes,” said Hescom (Hubballi city) executive engineer Krishnappa.

Bomb Scare At Taj Mahal; Visitors Moved Out Before Check 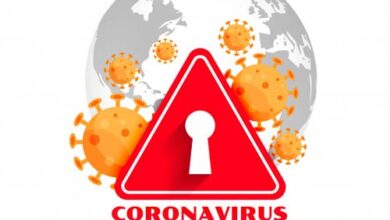