HUBBALLI, JANUARY 18: The ‘Talaq, Talaq, Talaq’ movie, produced and directed by N Vaidyanath, will be released in the state on January 22.

Vaidyanath, who addressed a press meet on Saturday, said that the shooting was in a village near Agumbe and Thirthahalli and completed within 25 days.

“Triple Talaq was a major topic of discussion at national level a couple of years ago. Many Muslims, however, have no clue of what Talaq actually is,” the director said and added that the movie has no content to hurt the sentiments of any religious community.

“The movie has been made after a lot of discussion with Muslim religious leaders as well as moulvis,” clarified Vaidyanath.

“Ashok Kashyap has shot the movie, Pravin Godkhindi and several other artistes are a part of the crew. The movie will be released in Bengaluru, Mysuru and Hubballi,” he added.

Vaidyanath’s wife and producer of the movie Subhashini was present at the press meet. 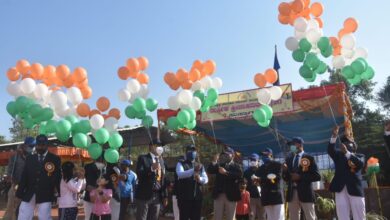 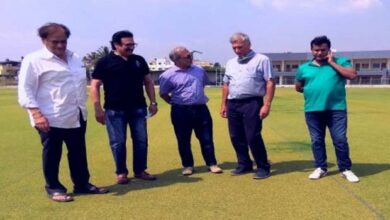 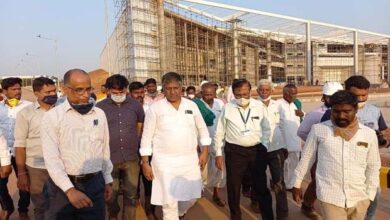 IIIT Will Be Ready In Tadasinakoppa In Two Months: Bellad