Hubballi, March 04: The Karnataka State Cricket Association (Dharwad Zone) stadium in the city is getting an upgrade with installation of new technical equipment.

The KSCA Belagavi and Bengaluru zones have also started such work on their stadiums after an inspection, and the implementation of the action plans will be completed soon.

A team led by KSCA secretary Santhosh Menon visited Hubballi recently and met the engineer and contractors to discuss the upgrade of the stadium.

The Hubballi stadium hosts Ranji, state-level, Under-19, Under-23, women’s and Indian A-level, among other tourneys of the KSCA. The development of the stadium will facilitate organisation of higher level of tourneys here, said Menon.

He added that, in a matter of six months, the work will be completed to make the KSCA stadium ‘smarter’.

The city people said that they would find it a matter of pride if nation-level and international-level matches were held at the city stadium. They also expressed hope that the upgrade would help find new talent and fresh blood in the cricket field in the zone. 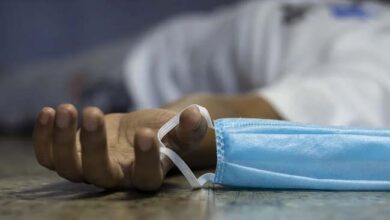