Holi was runner-up in the 77 kg category of the Indian Army division.

There had been 28 contestants in the category, while the tournament attracted several popular wrestlers from all over the country.

Holi said he is preparing for entry into the Olympic Games. He has dedicated the silver medal to his newborn son. 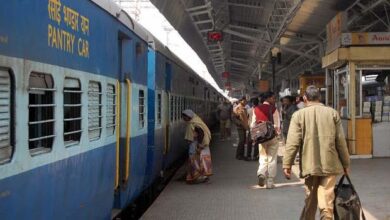