The racket came up for several days at a home in CB Nagar behind Magadum Kalyan Mantap located on Haliyal Road in Dharwad. It has been reported that flesh trade was active post lockdown here.

According to a report, a group from Dakshina Kannada district was allegedly involved in running the sex racket. Based on a tip off, the CCB police conducted the raid and arrested five men, while four girls were rescued and sent to the rehabilitation center.

The raid was led by inspectors Altaf Mulla and Bharat Reddy.

The arrested accused have been handed over to the town police. Further investigation is on. 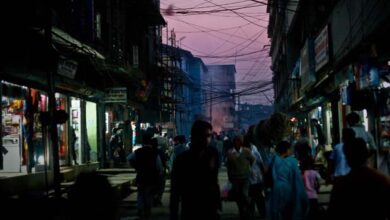 Clarification: No Decision Yet On Night Curfew Across Karnataka 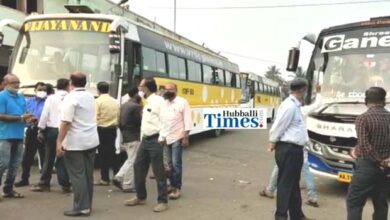