DHARWAD: Dharwad Assistant Commissioner of Police Anusha G is said to have been attacked by a man at Super Market in Dharwad.

The incident occurred when the ACP was leading a team of cops to prevent any untoward incident during Hubballi-Dharwad Municipal Corporation’s anti encroachment drive at super market area in Dharwad.

A man named MM Chaudhary is said to have splashed kerosene on the ACP and also on himself and demanded that the encroachment clearance drive be halted.

When the ACP questioned Chaudhary about the attack, he demanded to stop the evacuation process. The video of the incident has gone viral on the social media.

The Town police have reportedly taken Chaudhary into their custody.

Hackers Return Nearly Half Of $600 Million Cryptocurrency They Stole 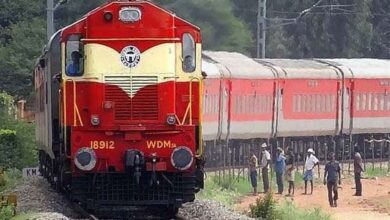