HUBBALLI: A video shared widely on social media on Sunday evening purportedly shows a BRTS bus going up in flames near Unkal in Hubballi but authorities have declared that it’s fake.

The video is actually of an explosion in Pune and the vehicle shown in it is a truck, not a bus, authorities said.

However, mischief-mongers in Hubballi-Dharwad widely circulated the video on WhatsApp, claiming that it was of a BRTS catching fire. The video panicked thousands of passengers who travel by BRTS buses daily.

Officials in the BRTS have clarified that no such fire accident had taken place in any BRTS bus and asked passengers to travel without any worries. 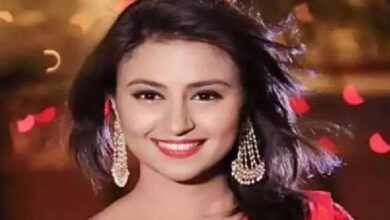 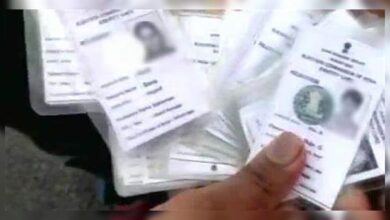 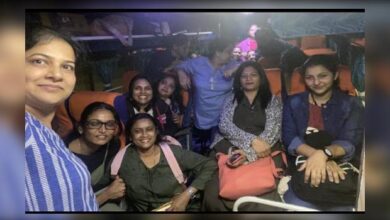 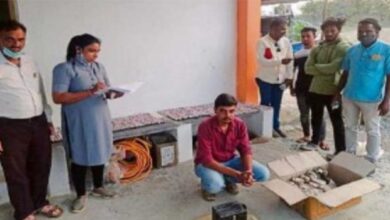