HUBBALLI: If you are travelling through train in Hubballi Division, you must take care of yourself as number of theft cases are increasing.

Railway police have arrested two men who were allegedly stealing valuables from passengers in trains by posing as tea vendors.

The arrested have been identified as Premkumar alias Chintu (25) and Yohan Kumar Francis Kundarthi of Mantur Road (20).

According to police, the duo were stealing women’s vanity bags while selling tea in trains. The men used to throw the stolen bags out of the train. They then get off the train in the next station and collect the things in the bags before scrapping the bags.

The railway police have seized ornaments and mobile phones worth Rs 4 lakh from the arrested. 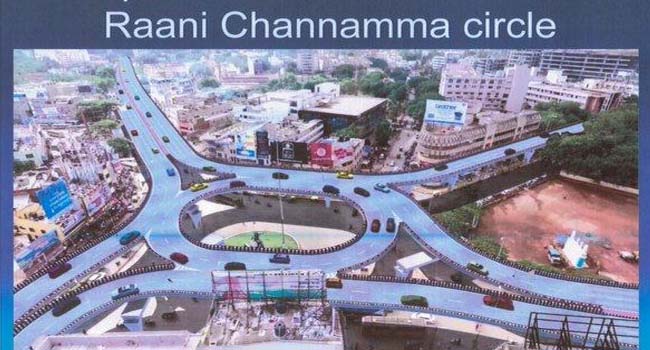