HUBBALLI: Comedy-drama film Onthara Bannagalu will be released across the state on August 17. The lead actress Sonu Gowda, who is playing the role of a Hubballi girl in the movie, may attract more eyeballs.

Addressing press reporters in the city today, Film Director Sunil Bhimrao informed that the main story of this movie is the thrilling events that take place in the lives of five friends. The film has been shot in many places of North Karnataka including Badami, and Bagalkot. 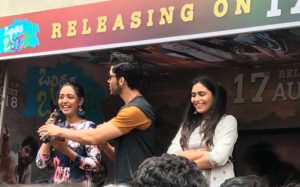 After addressing the press conference, the crew visited the IBMR College in Vidyanagar and entertained the students. 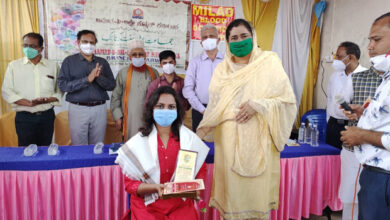 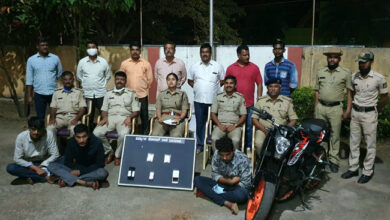