HUBBALLI: Farmer groups in Karnataka have called for a total shutdown across the state on Monday, September 28, 2020, in protest against the agricultural bills passed by Parliament earlier this month.

Since the bandh is against the policies of the BJP-led central government, the party’s regime in Karnataka has announced that it would not let anyone disrupt public life. The state government has said that all its offices and departments would STAY OPEN. Transport services, such as trains, flights and buses, will also STAY OPEN. The opposition Congress party has, however, supported the bandh. So have many private outfits.

The big question is: What will be open and what won’t?

1. Hotel owners’ association in Hubballi- Dharwad has supported the bandh. Accordingly, many hotels in restaurants are likely to be closed.

2. Auto-rickshaws and cabs (including Uber and Ola) may be affected.

3. Buses, including city and outstation services, may not be affected but the authorities will take a call based on the situation at hand.

4. Farmer organisations have vowed to protest at bus and railway stations, and block roads and highways.

6. Markets, malls, private offices, shops, etc may be affected if there are strong protests.

1. All government departments, offices and centres. 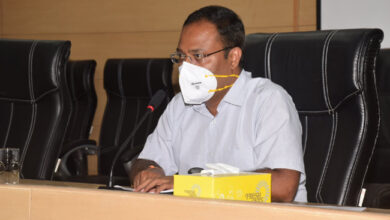 Direct Flights To Surat From November 10 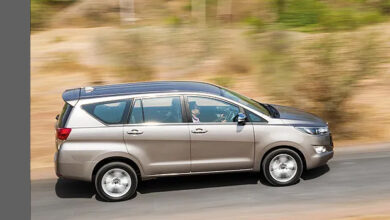