DHARWAD: Vidyagiri police have arrested three men of the Irani gang who had given rise to fear among citizens with their criminal activities.

The police commissioner has announced a reward for the Police Department staff who were involved in the investigation.

Alira Sheikh Baig Irani of Parli Street and Bilal Sartaj Irani of Bidar Chidri Road in Maharashtra and Ghulam Ali Mirza Yousuf Ali Irani of Bhopal are the arrested members of the gang.

The police seized a motorbike, 13.19 gram gold and three mobile phones which together are said to be worth Rs 1.44 lakh. 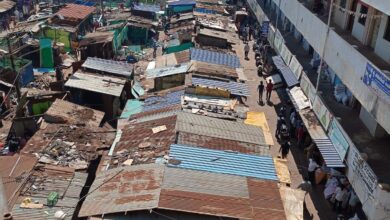