HUBBALLI: The Bhartiya Janata Party, despite having a Hubballi-born chief minister, has failed to get a clear majority in the Hubballi-Dharwad Municipal Corporation elections, the results of which were declared on Monday, September 6.

In the 82-ward HDMC, the saffron party fell three short of simple majority, as Congress registered won 33 seats. Shrinking further, the JDS could win only one seat in the civic poll.

The Owaisi-led AIMIM could catch more attention as the party, which contested for the first time in the HDMC, delivered good performance by winning three seats. Six independent candidates also registered their victory.

It is a wait-and-watch situation for the people of Hubballi-Dharwad to see whether the BJP would control the HDMC for the third consecutive term or not. 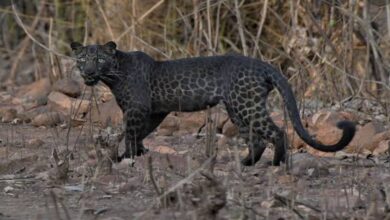 No power Supply In These Areas Today