HUBBALLI: The Old Hubballi police have nabbed four persons, including a KPTCL employee on charges of producing fake marks card to get job.

Police said, Siddappa had scored 52% in the SSLC examination. After knowing that he cannot get government job for such a poor marks, he took the support of three accused in creating the fake marks card showing 91.4% marks to KPTCL. He had given Rs 3.80 lakh to get the fake marks card.

During the test for junior lineman conducted in 2007, Siddappa produced the fake marks card and got the job. As suspicion grew, KPTCL executive engineer Girish filed a complaint with Old Hubballi police on November 27.

Complete Lockdown In Bengaluru From July 14 To July 22 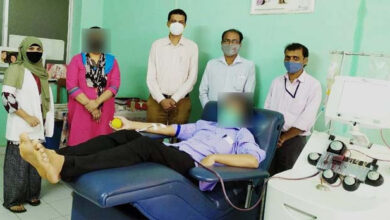