Speaking at a press conference here, Rural Congress President Anil Kumar Patil said that the decades-long struggle of Mahadayi did not get justice till today. Districts in Northern Karnataka had suffered losses worth thousands of crores in the recent natural calamities, but the central government did not release sufficient fund. Why Amit Shah is coming to Hubballi now when he was unable to visit the distressed people in those days.

Currently unemployment rate is high and GDP is dipping. With the intention to divert people’s attention, Amit Shah is trying to implement CAA, NRC, and NPR, he alleged.

228 HUMPS TO COME UP ACROSS HUBBALLI-DHARWAD, BUT SCIENTIFICALLY 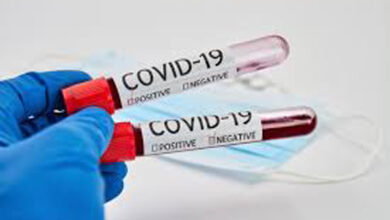