HUBBALLI: “Karnataka requires an estimated 3lakh cybersecutity professionals over the next five years which is nearly eight times the current available numbers according to a report by the Karnataka knowledge commission,” said a release from GIT IT Academy.

“The state had 40,000 cyber security professionals in 2018. However , the requirement would ries upto 80,000 professionals by 2022 and up to 3 lakh by 2025 owing to technological advancements an dependency on the same by government businesses and individuals alike,” it added.

In a bid to take this opportunity, GIT IT Academy, located at Opp BVB Engineering College, Vidyanagar in Hubballi, has planned to launch a 90-day, job oriented course. 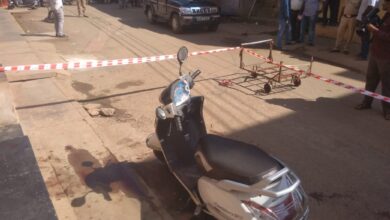 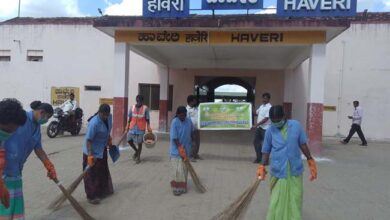