DHARWAD: One more incident of rape and murder of minor girl has come to light after more than two months of the incident at Madanabavi village in the taluk. The taluk had reported such incident in the last week also in which a 14-year-old girl was allegedly raped and killed.

According to a DH report, Basavaraj Kirale and another person of the village allegedly raped a 16-year-old girl who was reading in fields on May 21. They later poisoned her. She was later rushed to hospital where she died on May 23.

Basavaraj Kirale has been arrested and search is on for another accused, the English daily reported.

Garag police had registered a complaint in this regard. Now the police have transferred the case to women’s police station. 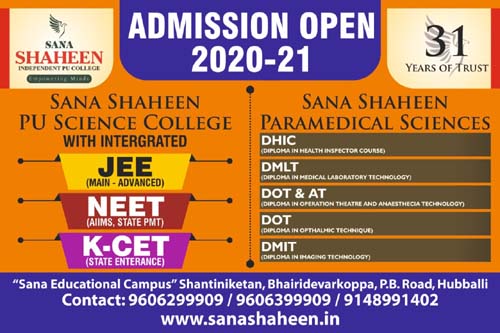